Guitarist and composer Quentin Roelandt was born and raised in Belgium. He starting playing guitar at age 12 and he grew up with rock music. In his early teens, Quentin quickly became very interested in blues/rock/funk Gary Moore, Joe Bonamassa, Pink Floyd, Prince, Led Zeppelin, were some of his obsessions. From this diverse blend of influence, his sound and path began to take shape. He developed an interest in improvised music and by the age of 17 he was playing music professionally throughout Belgium.

At 21, he decided to move to London. Since being here, he has had vast variety of work including studio sessions, festivals and as musical director for various artists. These experiences have shaped him into an all round musician, able to perform many different styles to a professional standard. He recorded in many studios for producers such as Steven A Williams (Sting, Eric Clapton, Britney Spears, Seal), Mark Sutherland (KT Tunstall, Coldplay), Laurent Schark, J St Rose and other great producers.

At 24, Quentin has garnered roles in projects such as musical director/guitarist for Izzy Thomas, guitarist in Theatre production “The History Of Rock”, a session guitarist for numerous singers/bands, whilst also composing original material.

“I see myself as an open-minded musician/composer with ears that appreciate many kinds of music. I keep myself up to date with todays new sounds, technology and music news, so i am always aware of how the industry is moving.” 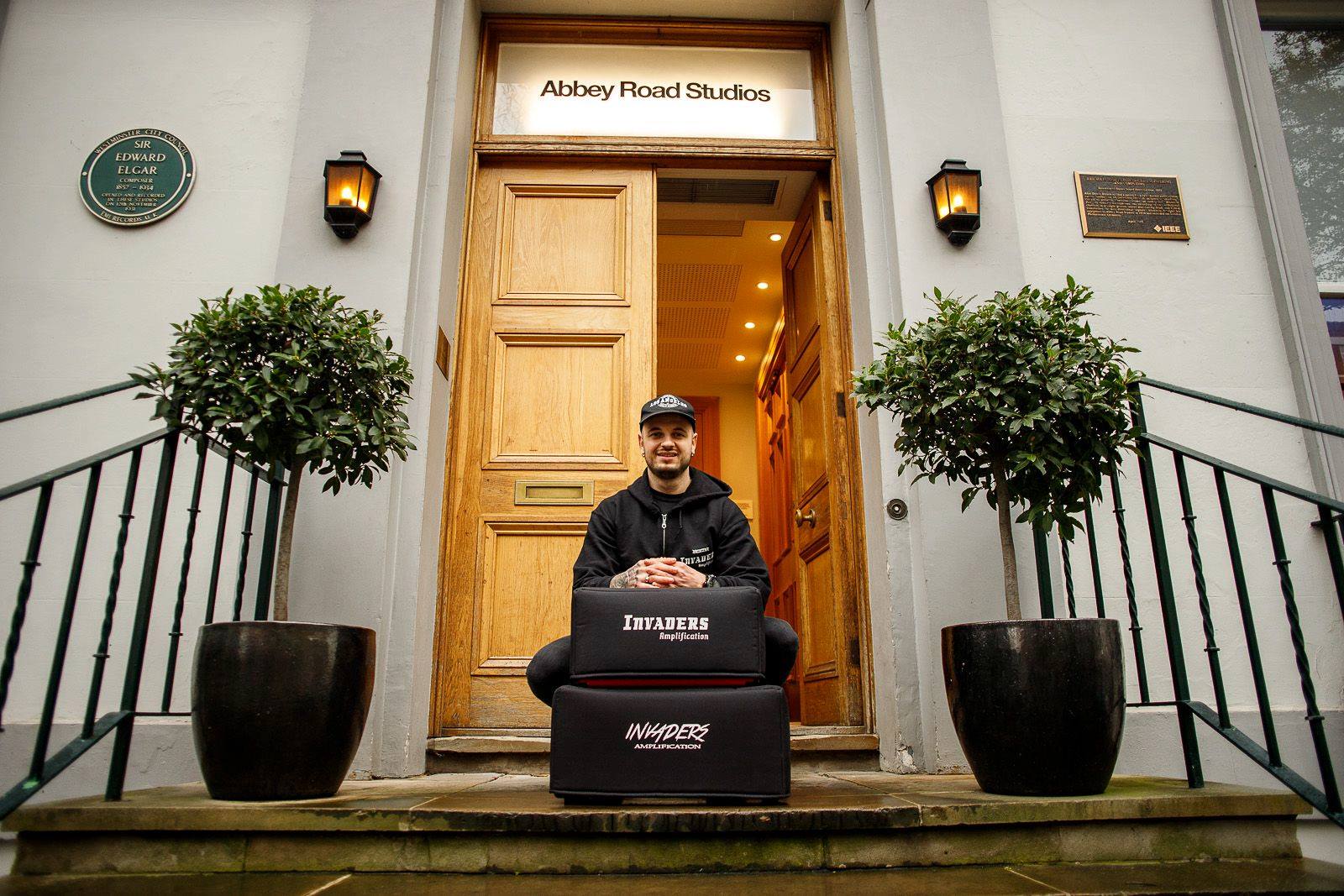 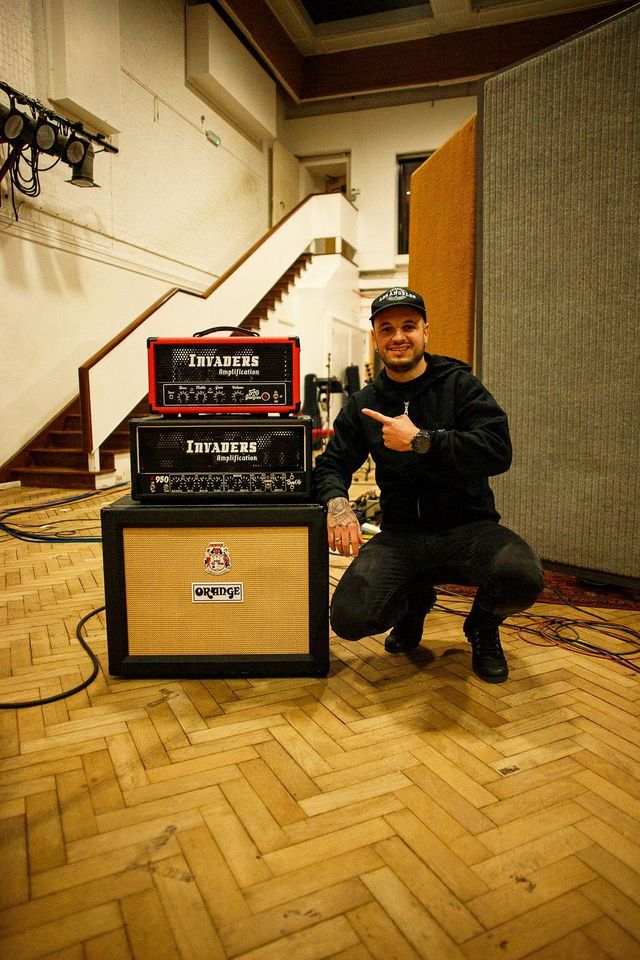