The legendary Abbey Road album, played in its entierety, on solo guitar :

Same tracklist, same order, recorded at the exact same place, and a tribute to the original artwork !

As a Beatles fan since age 11, Antoine Goudeseune fulfilled his musical dream in January 2014 : To record a Beatles tribute CD inside legendary Abbey Road studio 2 in London

In a fingerpicking style, as he’s been playing solo since 2011, A. Goudeseune rearranged and replayed the whole Abbey Road album, at the exact same place it was recorded 45 years earlier by the Fab Four !

This album will be available from Sept. 26th 2014 – same exact date – 45 years later – as the original Beatles album release .
A few guests appear on the album, including amazing swedish guitar-hero Mattias IA Eklundh

This young musician from Belgium, born in 1981, started studying classical guitar at 8 years old. At 18, he entered the Conservatoire Royal in Mons, in the class of Odair Assad, where he got his « Premier Prix » diploma. Attending masterclasses,  he was lucky to work with Roland Dyens, Paulo Bellinati, Jorge Cardoso & Jad Azkoul.
Beside classical music, Antoine started to play rock music early. At age 11 he joined the school band, playing mostly Beatles songs. That was the beginning of a long love story with the Fab Four’s music.
He’s now a professional musician, touring with his own bands and doing some sidemen jobs with bands and singers . He’s been involved in 4 European tours and 500+ shows.

He had to wait the years of his 30’s, to finally give birth to his solo project. Alone on stage, with his beloved Larrivée guitar, he’ll make you go back into the Beatles universe, with subtle and intimate arrangements. Songs you might know , some you might not ….

He played for the Harry Benson Beatles expo in Brussels, on a boat, in a church, in a concert hall, at Beatles days, on radio, on tv, in a living room ….. what’s next ?

His first album was released in October 2012. Got national radio & TV broadcast (Classic 21, Vivacité, RTBF, Arte ) and was elected best instrumental album for 2012 by Radio Rectangle. 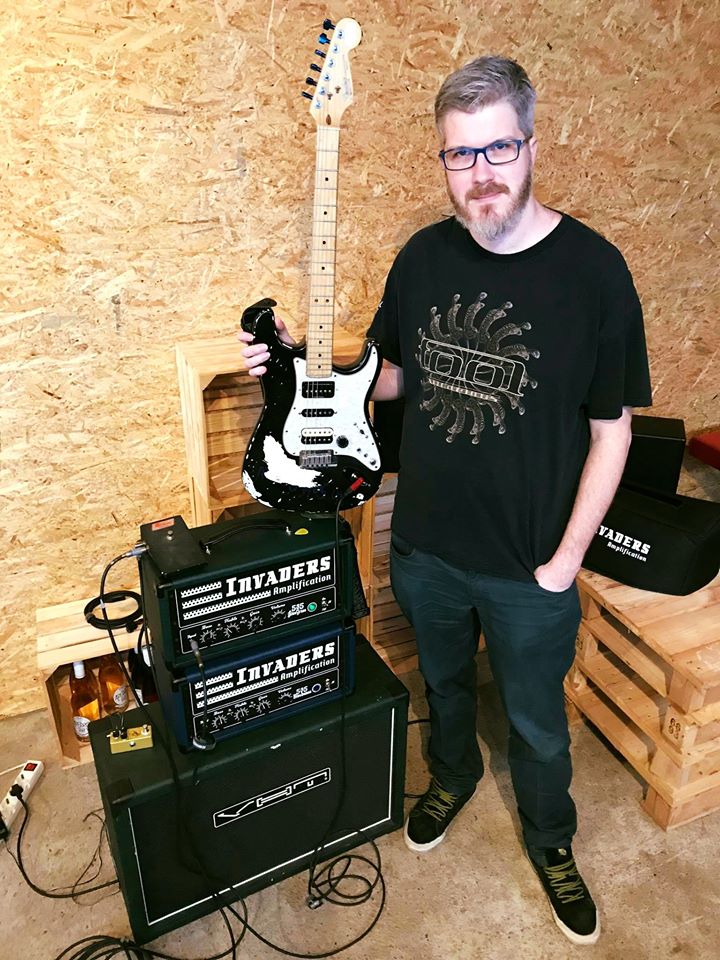 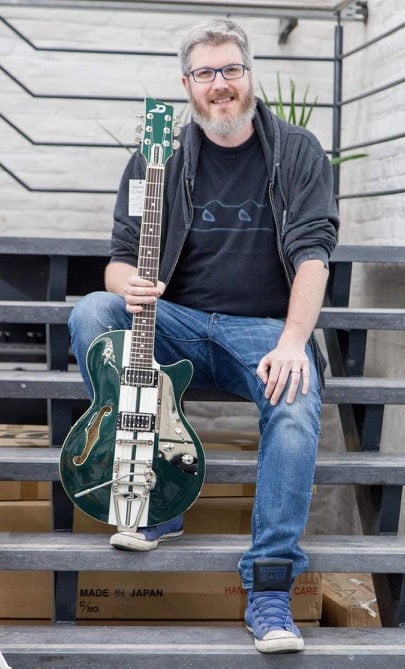