The official website for Brighton based rock band EL MOONO.

2018 saw the band release their first two singles – Over The Weather and Killing Time from their debut EP Tides. EL MOONO have toured the UK in support of the songs, playing headline shows alongside fellow Brightoners MY-HI, and support slots with the likes of Black Peaks, Press To Meco, Fangclub, Husky Loops, October Drift and more.

The band made their European debut in March 2019 with a special run of packed out headline performances, before hitting the UK festival scene hard in the summer. Having released new single Aura on 18th April 2019 in aid of the charity Victim Support, the song (produced by Josh Gallop of Phoxjaw), tackles the issues of domestic violence, from the point of view of both victims and the emotions of victim supporters.

“EL MOONO are a blizzard of long hair and grungy riffs, interspersed with wah-spiked freak-outs…All The Riffs” – Kerrang!

“The Brighton quartet possess the ability to present your ears with pummelling rhythms, visceral vocals and momentous riffs which their current contemporaries could only dream of producing.” – All Things Loud 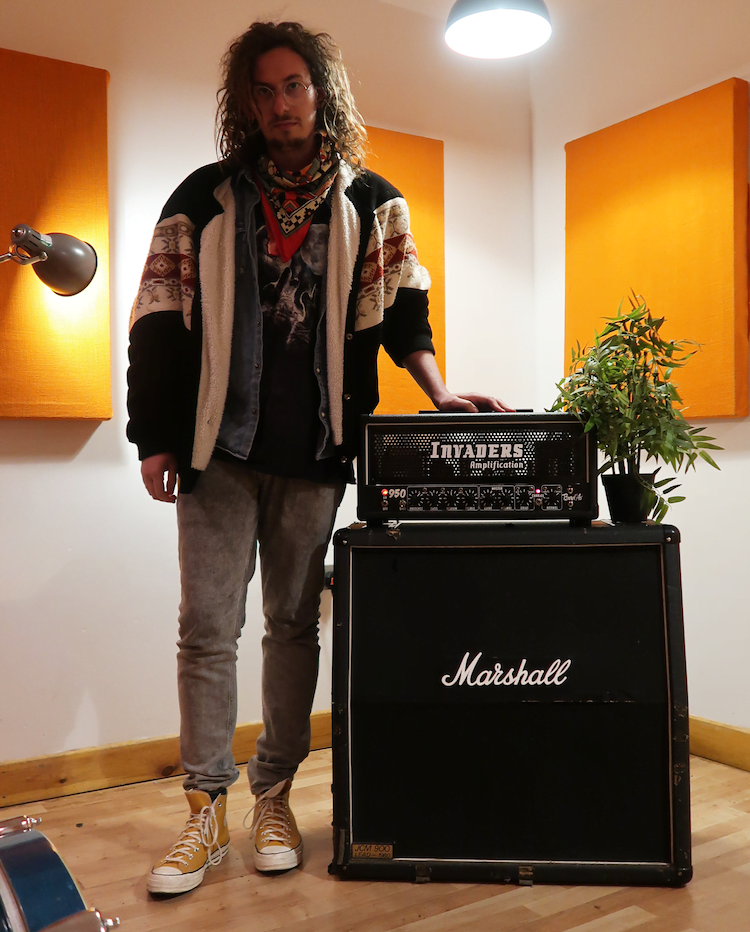