Claire is a rock guitar player born in Switzerland. She started playing guitar when she was 14. As her passion for the instrument was growing, she quickly realised that staying in her small hometown was not really an option if she wanted to go somewhere in the music industry. That’s the reason why she decided to move to London in 2014 to study music full-time. These 3 years spent at uni made her realise she enjoys playing live and performing more than anything else, and she decided to focus on becoming a session guitarist and go on tour with as many bands as she could.

In 2016, Claire experienced her first big shows filling the lead guitarist position in BACK:N:BLACK, Europe’s biggest all-female tribute band to AC/DC. With them, she played major festivals like the Montreux Jazz Festival and the Sierre Blues festival in Switzerland where the band had the honour to play on the same stage as ZZ Top. Claire has been touring a lot through Europe (10+ countries), including a show with Arch Enemy in Slovakia.

In 2019, Claire joined the UK-based metal band Sermon on keyboard, percussions and guitar. The band have shows booked with bands like Dream Theater, Opeth and TesseracT.

Since May 2021, Claire is the lead guitarist of UK-based rock/grunge band Marisa And The Moths. The band is currently recording their 2nd full-length album which will be released early 2022. 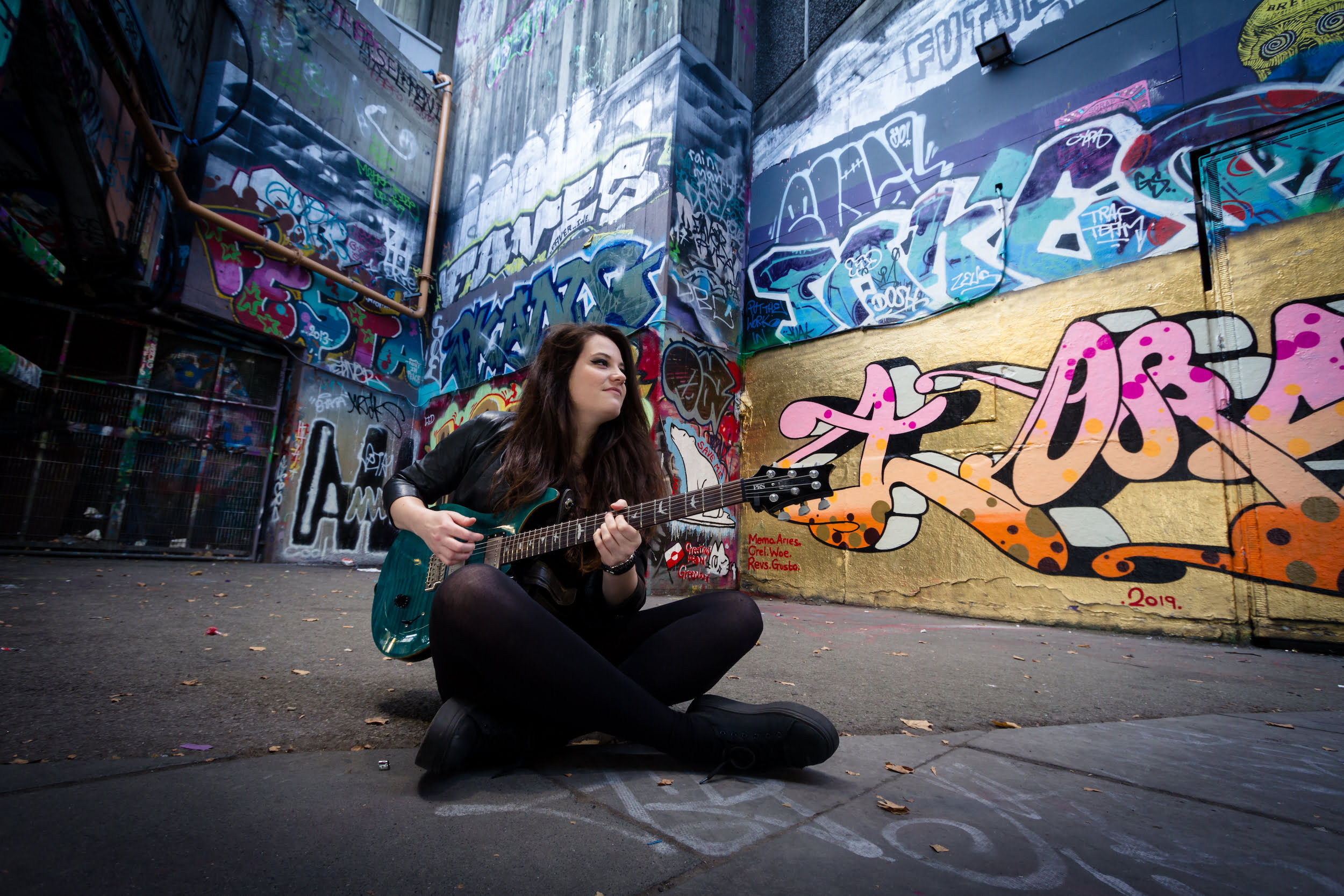 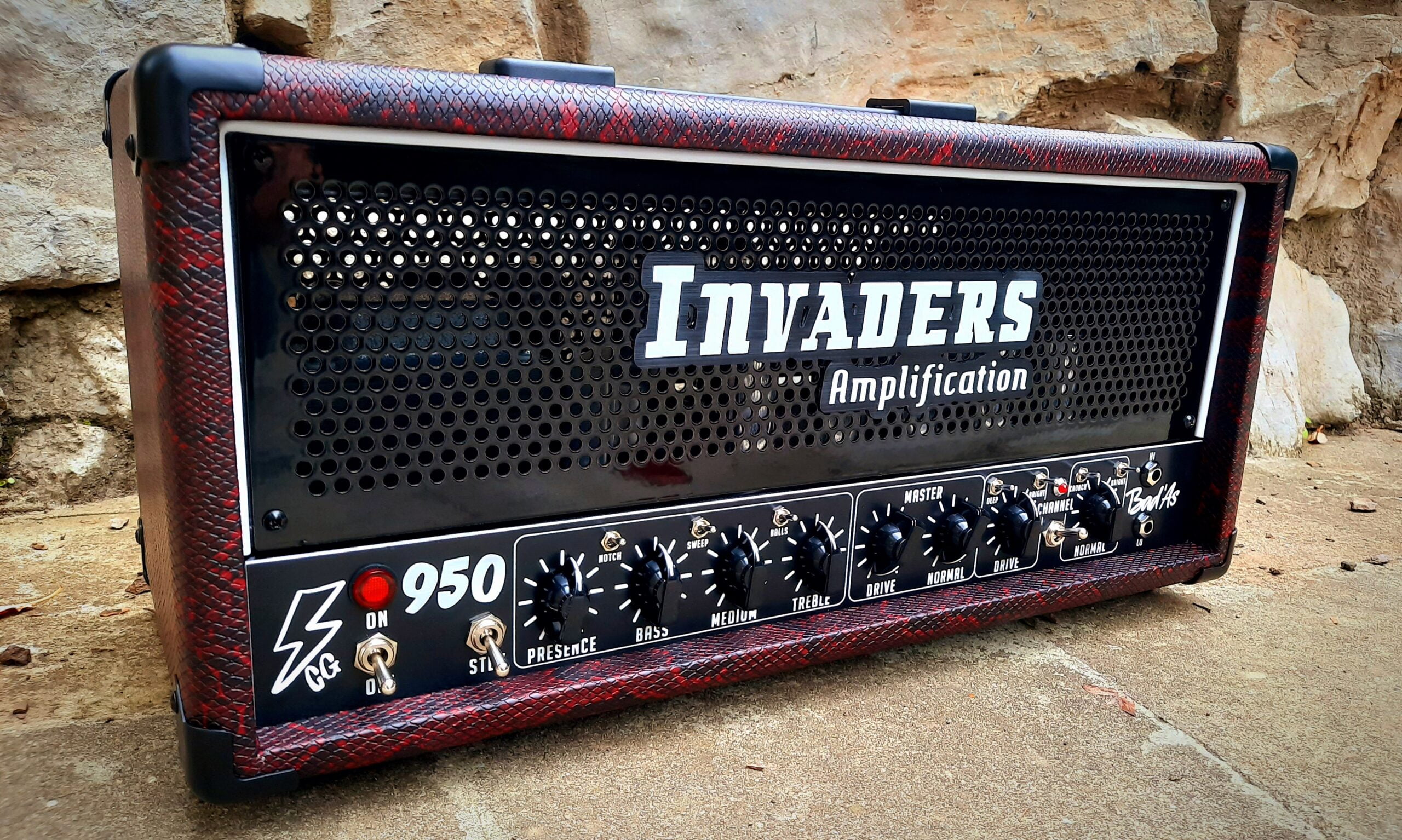